You already have the clinical knowledge, skills and expertise.

Posted by HealthyandWealthy at 03:04 No comments: 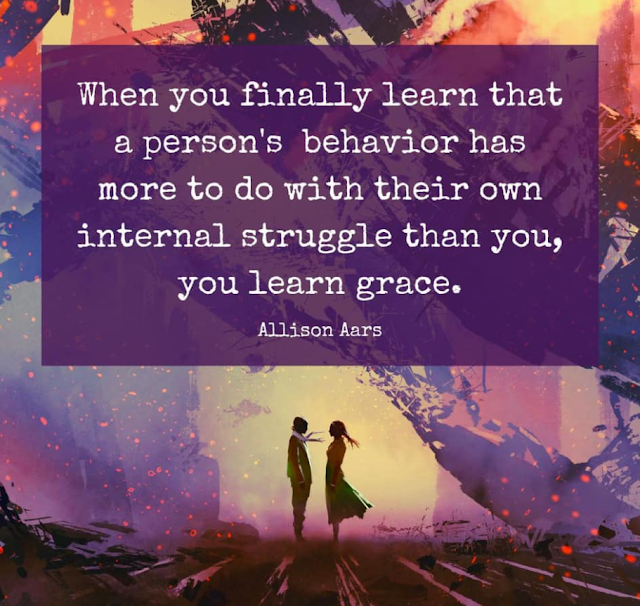 Are you a member of the dental team who is stressed out and constantly concerned about patient dissatisfaction, complaints and the GDC?

Reading FB forums and the level of fear is very high in our profession and many members of the team are leaving and finding alternative careers. Have you thought about leaving dentisty?

If a patient complains it probably has much more to do about them and there ‘stuff’ than it is about you and your dentistry.

Precipitating factors are the trigger that results in a complaint, such as an adverse out-come, mistakes, system error, harm or potential harm.

Unfortunately, our team members and colleagues can be responsible for creating predisposing factors, that precipitate a claim against us that is perceived, to us, as coming from nowhere and being unjustified.

Preventing complaints is always preferable to resolving them and this is a team approach.
Think about the relationship your patients have with you and your practice as a bank account, predisposing factors however minor are withdrawals, and good customer care is a deposit. Patients will complain when their emotional bank account with you is overdrawn.

Withdrawals, from emotional bank accounts occur when you or your patients are HASSLED

What is within your area of influence to reduce your patients feeling HASSLED?


For some of you, there may already be thoughts about how much is this going to cost me financially and in time. Things to consider defining the customer journey, communication and rapport building training, training and utilising Patient Care Coordinators, defining and refining the pre and post consultaion conversations and lierature, longer appointments, SMART zoned appointment books?

Remember that The GDC standards tell us 1.7.1 You must always put your patients’ interests before any financial, personal or other gain.

What cost your peace of mind?

If you want to reduce complaints or fear of complaints, there needs to be a change, whatever the cost.

We are here to help you, making your good practice GREAT. 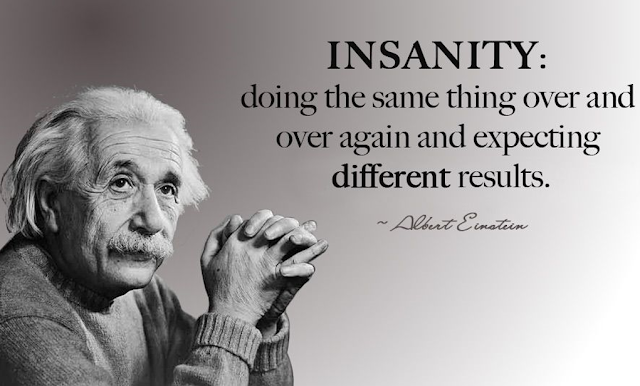 Posted by HealthyandWealthy at 03:30 No comments:

I have just had an end of coaching conversation with a client with whom I have worked for several years. They have given me permission to share their feedback and requested that I don’t share their name or practice details.

Client             The picture that come to mind is, before we were working together I was single handed trying to sail a yacht. I was in the middle of a large ocean, sails flapping in the wind, being buffeted by the wind and tide. I was going nowhere and if I was, I had no control over the direction, I was exhausted, lonely, at a desperation point

After coaching with you, I see the boat in full sail, my hand on the tiller, going in the direction of my choice. You have taught me how to harness the winds and waves of adversity and use them to my advantage. I can now get to the destination I want in the direction I choose.

Client             Your BPE was genius. I know , initially, I did everything I could to avoid it. When I did it was a revelation, like looking in the mirror and seeing my practice warts and all.  Only then was I able to stop denying that there were cracks, acknowledge the dysfunctions, accept that the responsibility to put things right was mine and get on with it.

You were so patient with me, now I look back I wish I had done the BPE when you first suggested it, I would have saved myself so much heartache.

Client              It took me so long to commit to working with you, I think from the first e- mail I sent, to our first session was 2 or even 3 years. At first I knew things were not right in the practice and something had to change, deep down I knew you had the answers. I then kidded myself that it wasn’t that bad, other dentists I knew had similar stories, so I thought problems with staff, associates, money, never having enough time was all normal. I told myself that what you suggested was to expensive in time and money and dentists did not need coaches.  I was scared of the truth.
Time went on and you kept in touch and little by little things deteriorated, money got tighter, staff more difficult, and then my wife said I had to get the practice under control, or she was leaving.

Client              Yes, and I was in denial about that too. It was like I was a frog being boiled alive and I was not aware the water was getting hotter.

Client              My wife offered and ultimatum, and I knew now was the time I had to bite the bullet. The really annoying thing was, by now the finances were even tighter and I had even less time, I had brought it all on myself. If only I had taken the decision earlier, to quote you, I would have saved myself, time money as stress. With my wife’s’ ultimatum ringing in my ears, I knew that now I could not afford not to work with you.

Client             What didn’t stand out?  Your workshops me taught me so much. I had no idea how much I didn’t know about being a practice owner. I thought because I knew about how to be a dentist, how to be a principal was easy, how wrong was I?
The 1-2-1 sessions were essential. I seemed to lurch from crisis to crisis and each and each session you helped me refocus, find solutions and held me accountable for implementing the changes. I don’t know what I would have done without having you there at the end of the phone when I needed you.
The team sessions, the staff loved them, you were motivational and somehow managed to take on ideas that when I suggested them, they didn’t want to know. With them onboard it made my life so much easier.

Now my practice is nothing like the one you visited years ago. Now we get along, really support one another rather than paying lip service to team-work. The patients have noticed the difference, they keep returning bringing others, I have put my fees up, I have time off with my family and my wife and I now date again. I have fallen back in love with my wife, my family, my practice and dentistry.

Client             I remember our first few conversations and I was banging on about, the numbers, the patients, what I will get to show from paying for your coaching, would it be worth it, what would be the ROI. All those things that you call the tangibles. As I think back, yes, all those things have improved massively and it has been the intangibles that have been the most important outcome from coaching with you.

Client             The money and the hard, measurable numbers are important and don’t get me wrong working with you has turned around the practice. The intangibles, the things I can’t quantify, or measure have been the most valuable and useful outcome.

Client             KPI’s and performance plans are one thing. What you gave me was the confidence and skills to do things my way. Until we spoke I had no idea what my values were or any idea about the importance of designing a practice culture, these things are never spoken about in dentistry.  On reflection, the work that we did on values, culture, confidence, leadership etc formed the foundations that enabled me to build my ‘new practice’

Client             Yes, we may be in the same location and the same name, and that is about it. I feel like my practice is like a phoenix that has come out of the ashes.

Client             When a dentist needs you and do not want you they must engage you and when they want you and no longer need you, they they must let you go. You have taught them to sail on their own

Client             Here goes then
·      Deny there is a problem and pretend everything is ok.
·      Avoid anything that might make me face reality, like your BPE.
·      Work longer and longer hours.
·      Blame failings on others in the practice, using disciplinary procedures for things that were ultimately of my making.
·      Blame the system of the NHS, the BDA, GDC anyone I could to avoid taking responsibility.
·      Avoid any conversations with staff, no staff meetings, cursory appraisals, avoid any socials, stay in my surgery wherever possible.
·      Not reply to your emails or return your calls
·      Using the excuses of not enough time or money to avoid making a start.
Now for some real honesty, I distracted myself from the truth about the practice by drinking too much, obsessive attendance at the gym and many late nights on the internet, anything I could do to avoid facing the truth.

Client             Knowing what I know now. The best thing I could have done is responded to your initial contact, done your BPE when you first offered it, worked out a way to it make coaching fit into my schedule. I should have prioritised my wife and myself by prioritising the fitness of the practice. I was working for the practice rather than learn how to get the practice to work for me.

Now I  know the excuses I made about not being able to afford it were that just excuses, I spent about £650 a year on Costa and probably almost 4K on takeaways. If I was prepared to make some minor changes in my spending affordability would have been easy, after all your fees are all tax deductible.

Whilst I was in denial I also did not calculate the real costs of not making the decision. the costs of lost treatment plans, lost patients, staff leaving and recruitment, mistakes, stress, fall outs with my wife, the list goes on. I made a very expensive mistake, not taking you on 2-3 years earlier than I did.

I was the last to realise what was happening, all my team knew there were problems in the practice, my wife certainly knew, my lab, suppliers, friends, everyone, they were just all to polite to say anything. Back then, I am not sure I would have listened if they did, I had my time again I would like to think I would.

I hope that others have greater wisdom than me and rather than fabricating excuses, like I did, they work through it with you and find a way to make it possible. If my experience is anything to go by, it will only get worse not better.

Client             It has been an awesome journey working with you, and I could not have achieved what I have without knowing you are there believing in me, showing me all the incredible things, I had no idea, that I had no idea about. Thank you so much.

Jane                 It is my pleasure, as I say, your success is my business and together we make your good practice great. I am always here for you. Once a client always a client.

If any aspect of this conversation sounds or feels familiar to you, get in touch.

If  you would like to do the BPE, it is here.


Posted by HealthyandWealthy at 07:55 No comments: